Home » How-Tos » Tech » How to make custom match in fortnite 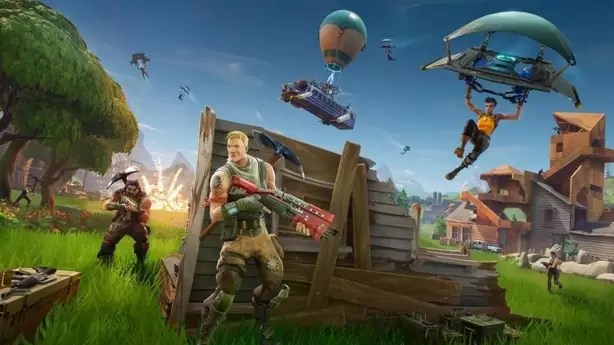 Fortnite update 3.51 just rolled out, and it comes with Custom Matchmaking. This post tells you how to make a custom game and how to get a matchmaking key.

The Custom Matchmaking button has been live on PC for several months, but just recently appeared on PS4 and Xbox One with the release of the 3.5.1 update.

How do you get a Custom Matchmaking Key?

At present, most users don’t have access to a Custom Matchmaking Key.  Epic Games have been testing out custom games on a smaller scale, with some Twitch and YouTube streamers given access. This extra testing could mean that we’ll see custom games come to us soon.

Fortnite is in early access across PS4, Xbox One, PC and iOS. The Custom Matchmaking option should be available on all platforms excluding iOS, but it’s not available to the public.

How to complete Fortnite Week 8 Challenges

While some of these are fairly self-explanatory, it doesn’t mean they won’t be tricky. Explosive weapons, for instance, can be difficult to find. Parachute to the westernmost region of the island, Snobby Shores, in order to plunder the seven chests you’ll need to complete for the third challenge.