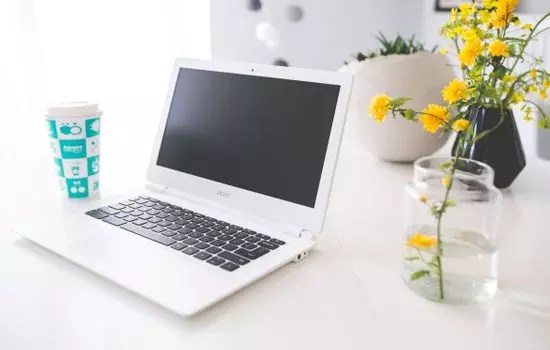 (“Switch window Key”)+ Ctrl to take a screenshot of your current window.

(“Switch window Key”) + Ctrl + Shift to start to take a screenshot of a partial window.

3. Press and hold on the trackpad and drag to show the area of the partial window you want.

4. Click the pop-up notification to open the saved screenshots.

5. The options on the bottom of the screenshot notification allow you to copy the image, as well as annotate it.

The screenshots captured by Chrome OS are ready to share, but if you want to do a little more with them, you should familiarize yourself with Chrome’s built-in image editor.

How to edit the Screenshots

2. Double-click your screenshot to open it in the image viewer.

3. Click the pen icon in the bottom right corner of the window to enter edit mode.

4. Tools for cropping, rotation, and brightness adjustments will appear at the bottom of the window.

5. Click the pen icon again to finalize your edits.

If you happen to have a Chromebook with a 360-degree hinge like a Pixelbook, there’s one more method you can use for capturing a full screenshot. As long as you’re running Chrome OS 64.0.3282.134 or later, you can just press the power button and volume down buttons at the same time!

There are plenty of apps and extensions on Google’s Chrome Web Store to help add extra functionality.

Clipular— An all-in-one Chrome app that lets you save, edit, and annotate screenshots. It can also save screenshots directly to Google Drive.

FireShot — Save an entire page as an image without multiple screenshots.

Pixlr — An online image editor with much more robust tools than the one built into Chrome’s image viewer.

Lightshot – A handy little tool that lets you take and edit screenshots and has built in share functions.

File System for Dropbox — If you prefer Dropbox to the built-in Google Drive, this app will mount your Dropbox folder in the standard file browser. Just copy your screenshots over from the Downloads folder.