Home » How-Tos » Tech » How to make your own memes 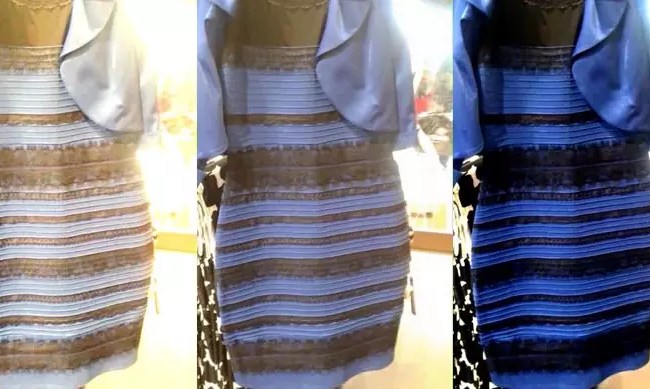 What is a Meme?

A meme is a funny picture that goes viral on the web, and it typically has a visual element and focus. It comes in various forms, though most of them feature photos emblazoned with witty text. Other memes can be videos and verbal expressions. Some memes have heavier and more philosophical content.

How to make your own memes

It’s easy to make your own internet memes and share them on social media. Here’s how to do in a few easy steps.

1. Do your research and browse through existing memes for ideas 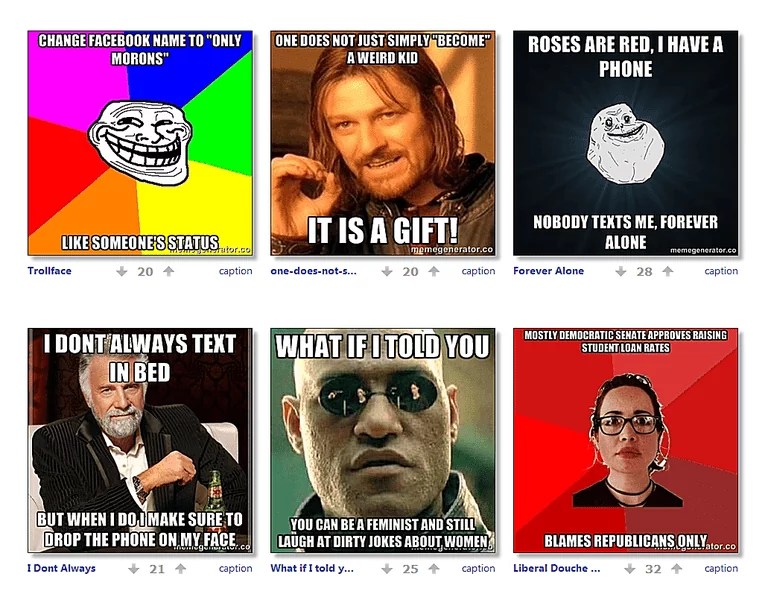 It’s good practice look at memes out there that have gone viral already, especially current ones.
You can check the following links to find some of the most popular memes.

To create your meme from scratch, you’ll probably need a program like Photoshop or Gimp, depending on how much detail you want to put into your meme.

To make something quick and simple—especially using images of an existing meme then you can use one of the internet’s popular meme creation tools to save you the time and hassle of doing it all from scratch.

Most popular meme creation tools are listed below.

We will be using Meme Generator for this tutorial.

3. Choose or Upload Your Image

You can browse through the selection of images that Meme Generator (and most other meme creator websites) have on their front page.

Think about the message you’re trying to send online. If you’re already familiar with specific memes, you probably already know that certain ones are used in certain situations.

Click the big red Caption an Image button in the top right corner of the screen and select your image from the thumbnails, search for it by name or optionally upload your own.

4. Write your caption and top and bottom text

Meme Generator gives you two boxes where you can type text to show on the top and bottom part of the image. The text appears automatically as you type it and is reformatted to properly fit the size of the image.

Once you’re happy with your text, click the appropriate flag to tell Meme Generator which language you want and then click Generate to finish it.

That’s really all there is to make the simplest meme. If you think others would like your meme, you can share your meme using the social media share buttons provided to the side of your finished meme on Meme Generator.

Your meme is automatically shared for all to see on the Meme Generator website, so if it becomes popular, you could possibly see it start popping up in other places online as others share it.