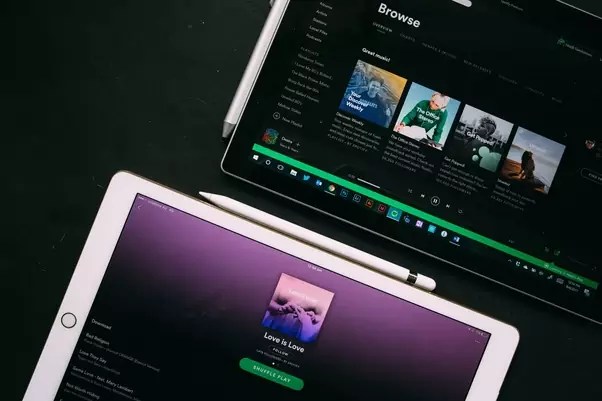 There are various reasons that you would want to take screenshots of your screen. Taking screenshots in Windows 10 is not as simple as it could be. Here are different ways to take a screenshot on your windows 10 device.

To capture your entire screen, tap the PrtScn button. It puts the entire screen capture on your system clipboard. You’ll need to open an image editing tool (such as Microsoft Paint), paste the screenshot in the editor and save the file from there.

If you’re using a Windows tablet, you can also use the auto-save screenshot feature by tapping the Windows button + volume down.

Note: Keep in mind that if you are using multiple displays then the full screenshot will capture all working monitors.

To take a quick screenshot of the active window, use the keyboard shortcut Alt + PrtScn. This will snap your currently active window and copy the screenshot to the clipboard. You will need to open the shot in an image editor to save it.

You can use the buttons to take a screenshot of your entire screen on a Windows Surface device. To do this, hold down the Windows Logo touch button at the bottom of your Surface screen and hit the physical volume-down button on the side of the tablet. Your display will “blink” to indicate that you’ve just taken a screenshot, and the screenshot will be automatically saved in the Pictures > Screenshots folder.

Windows’ built-in screenshot tool, the Snipping Tool, is relatively easy to use. You can find this tool in Start > All Programs > Windows Accessories > Snipping Tool.

To use the Snipping tool, open it and click New to begin the screenshot process. The default snip type is a rectangular snip — you’ll use your mouse to crop a rectangular part of your screen for capture. You can also take free-form, window, and full-screen snips with the Snipping Tool.

The Snipping Tool does not automatically save your screenshots — you will need to manually save them in the tool before you exit. It does automatically copy your captures to the clipboard.

Snip Editor, or Microsoft Snip, is a Microsoft Garage project that works a little better than the Snipping Tool. Snip Editor lets you quickly take screenshots of the entire screen, an active window, or a manually-cropped rectangle — and you can set up the PrtScn button as a shortcut to Snip Editor’s screenshot tool.

The app also features different ways to annotate screenshots, including a free-hand pen option (perfect for Windows Ink enthusiasts) and voice recording. Like the Snipping Tool, Snip Editor lets you delay screenshots by up to 5 seconds, so you can grab images of disappearing menus and tooltips.

The OneNote clip tool sits in the system tray of the taskbar. To find it in Windows 10 (other versions of Windows will follow a similar process), click the upward-facing arrow to the far right of your desktop. In the window that opens look for a purple icon that includes a pair of scissors.

Now right-click the icon and then select Take screen clipping from the context menu. Similar to the Snipping Tool, your screen will then freeze and allow you to line up your shot.

Once you’ve taken the shot, OneNote will pop-up a small context window allowing you to choose whether to copy the new screenshot to your clipboard or paste the image directly into an existing or new notebook.

Windows 10 users have one final tool they can use for screenshots in Microsoft Edge. In the upper right corner of the new built-in browser for Windows, you’ll see a square icon with a pencil in it. This is called Edge’s “Web Note” feature. Click on that icon while visiting any web page and a new OneNote-style menu appears at the top of the browser window. The screen will also freeze if a YouTube video is playing,

On the upper left side, you’ll see an icon with a pair of scissors. Click that and once again you’ll be able to line up and take a rectangular screen snip inside the web page. Once the snip has been taken you’ll have to click Exit in the upper right corner to dismiss the Web Note feature. Now just paste that screen clipping into your image editor of choice or OneNote.

There are numerous ways to take a screenshot in Windows, which one you choose depends on what you’re trying to achieve for that particular screenshot.